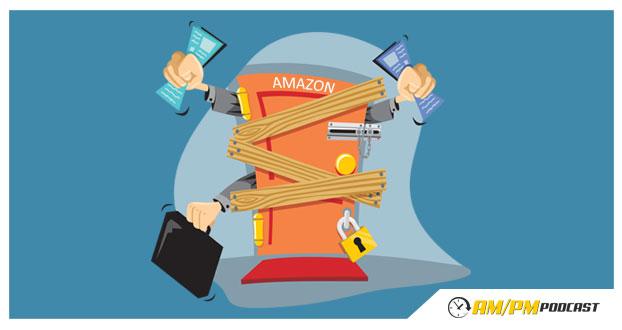 In a surprising announcement, the giant online retailer Amazon.com has announced it is closing the Fulfillment By Amazon program to new sellers during the Q4, 2016 period.

Who is affected by Amazon closing the FBA program during Q4 2016?

What are some alternative ways to sell in Amazon this Q4 2016?

Listen to this emergency podcast for all we know about this surprising news.

#296 – Amazon Aggregators: How It All Started And Where It’s Going with Richard Jalichandra